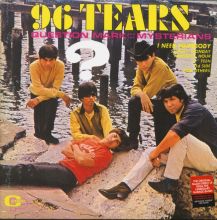 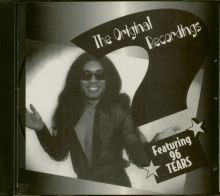 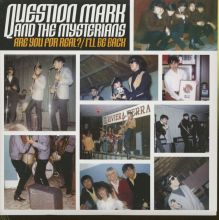 96 Tears: The Very Best of Question Mark & the Mysterians

High Quality Content by WIKIPEDIA articles! The Plugz were a Mexican-American punk rock band from Los Angeles, California that formed in 1977. They and The Zeros were among the first Chicano punk bands, although several Latino garage rock bands, such as Thee Midniters and Question Mark & the Mysterians, predated them. The Plugz melded the spirit of punk and Mexican music.After McBride left (sometime in 1979-80), he was replaced by John Curry from The Flyboys , but left to form Choir Invisible less than a year later. Larriva and Curry wrote the title track to the second album Better Luck. The musicians on the band's second album, Better Luck (1981), were: